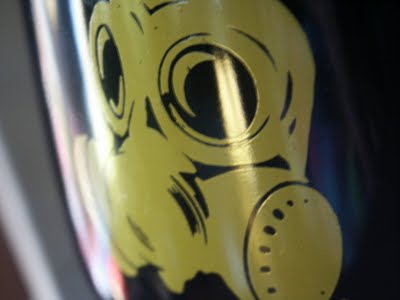 2009 is drawing to a close, the year is slowly slipping into memory.

The Saboteur recently shipped, and as I'm looking back on the last year I can't help but reflect on my involement with the now defunct Pandemic Software Inc.

During the almost 2 years of my involvement with the audio production traversing the early pre-production "get something in there" phase, through to the final finesse and polish of the systems we retained responsibility over, it was a conitunal pleasure working with the individuals responsible for bringing the sound of the world to life. Some of those sounds have been captured in various sound related gameplay video's that I've captured to highlight the involvement of Bay Area Sound on the project and can be found over in the Saboteur Video Album.

I'm wishing the best to those of you who might have found your particular boats rudderless in the current economy, and wishing everyone the best in the new year.

Your blog keeps getting better and better! Your older articles are not as good as newer ones you have a lot more creativity and originality now keep it up!