LostChocolateLab Update
News Flash from the Future!
Wednesday, December 08, 2004
Armor & Swordplay
Thanks to some fancy footwork and a little sweet talking I've been able to accumulate a bevy of medeival themed sound effects from the folks down at Badger Blades and Arms & Armor.

It all started with a caluculated trip to the MN Renaissance Festival where I fell in with Imp & Tiki manning the BB booth, where they were good enough to not only talk my ear off about the intracacies of weapon manufacturing, but also whack various swords together so that I could capture them digitally in all their splendor.

With that out of the way it was on to the other task at hand: the sound of violence!

As I was unable to find a volunteer to wear a suit of armor and agree to be endlessly pummeled, I opted for the next best thing and befriended Charles at the Arms and Armor booth. A computer geek as well, he was down with my quest and passed on what turned out to be a fortuitous forging of alliances.

After a bit of on-site field recording I left with a laptop full of sounds, and A&A main man Craig's email address.

I contacted Craig and he was up for a little impromptu banging on the beater set of armor at his shop. How luck was I that they're located in NE Minneapolis, 10 minuites from where I work! A true sound of battle veteran, Craig was able to coax the true sounds of combat out of a few pieces of armor in about an hour, and I then had a ton of stuff to head back to the lab and tweak.

These sounds proved to be heavily reverbed, and will work well for dungeon like interior spaces, but just wont cut it for the wide open outdoor vista's enviosioned by the Age of Chivalry Team for the HL2 Mod i'm working on.

So I dropped Craig another line, and he was gracious enough to loan out a partial set off the beater armor, and I went to task with the help of Jeremy's well stocked and beautifully envisoned studio space. Things couldnt have gone better! In no time I had beat/bent/rattled/scraped and coarced all the sounds I could imagine needing. (as well as a few i'm not quite sure what to do with :P)

If you add that to my recent medeival based projects for Playful Minds, you've got a recipe for some of the most authentic sound effects available for the genre.

I'll have some new sfx examples up on the DemoReel soon! 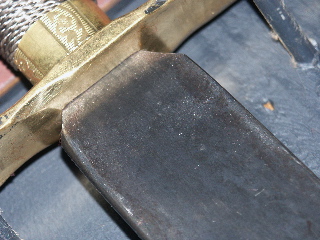 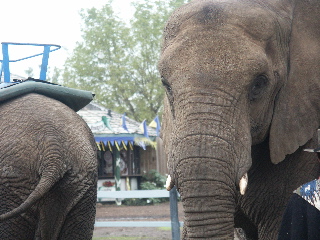 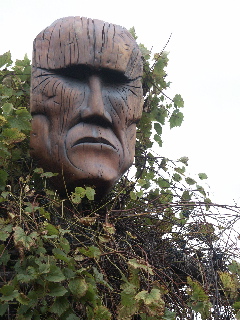 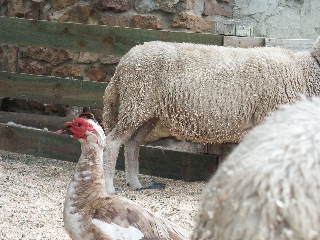 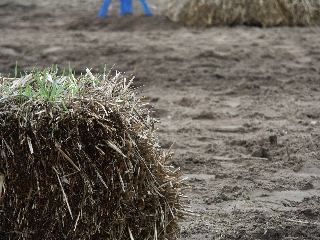 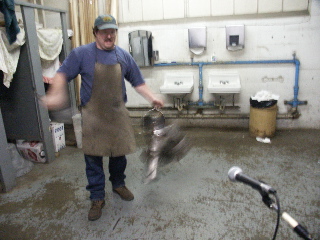 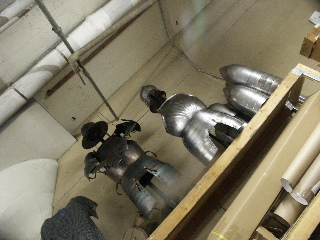 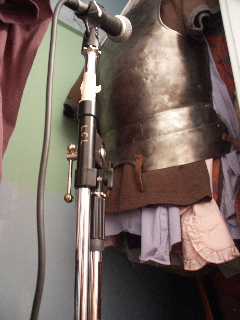 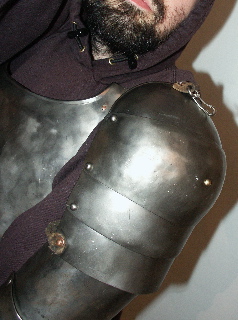